The faces of the drought 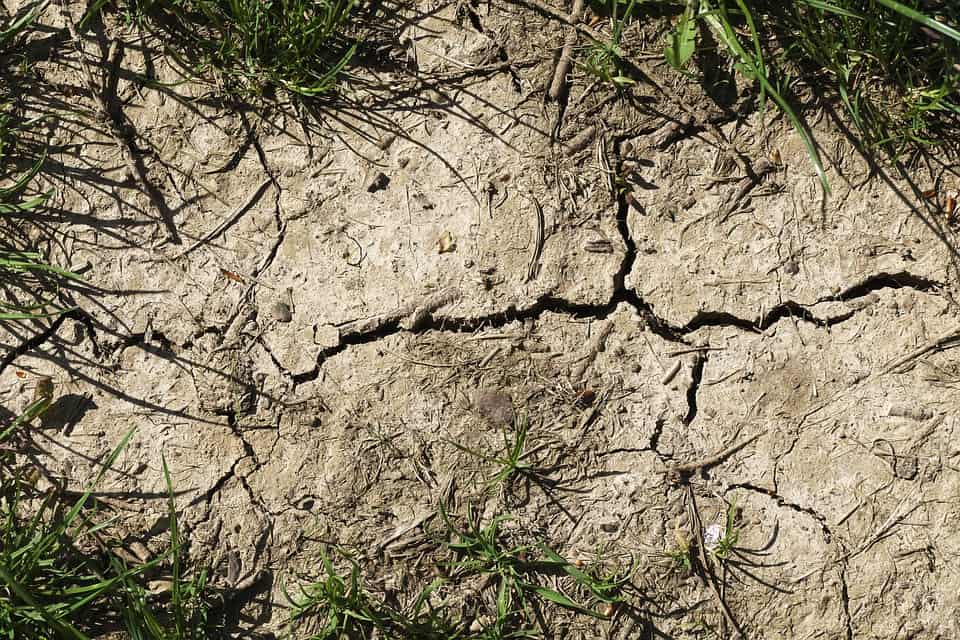 23 September 2019 is the first official autumn day of the year, but the cooler temperatures can already be clearly felt. Again in this summer the heat had us firmly in its grip again and heat waves
rolled mercilessly over us.

Livestock farmers are particularly affected by the effects of prolonged dry and hot periods. The consequences of such disasters can be counteracted by emergency measures. But what about people who face even longer periods of dryness and droughts?

The heat summer of 2018 in Switzerland

The hot summer of 2018 in Switzerland was a tough one – entire lakes and rivers dried up, tens of thousands of fish died,harvests dried up in many placesand the import of goods across the Rhine almost came to a standstill. The ressources to water and feed the farm animals of livestock farmers were lacking, which meant that winter stocks had to be used up prematurely or feed had to be imported from abroad.

The army was also on duty and flew water into the Alps by helicopter to save the cattle from dying of thirst. Some farmers were even forced to sell or slaughter part of their herd, as it would have been too expensive to supply all the animals. The drought claimed many victims and left traces that are still visible today.

Climate change is not only dominating Switzerland

As several Swiss media reported, fish died again this year due to the high water temperatures,the risk of forest fires in the Alps increased againand trees are still dying in some areas due to last year’s drought.

Nature could not fully recover from last summer. Global weather services and climate researchers agree that more dry periods are coming. Climate change dominates not only Switzerland, but the entire world.

Other regions are regularly confronted with even more severe effects of droughts and dry periods, such as the Horn of Africa.

The Horn of Africa

According to the UN, around twelve million people in Ethiopia (1) Djibouti (2), Kenya (3) and Somalia (4) are currently suffering from increasingly frequent and severe droughts that threaten their livelihoods

Caritas also reports that large parts of the rural population in East Africa have lost their livelihoods due to shorter or sometimes no rainfall at all.
The lack of rainfall makes it difficult to rebuild agriculture and pastures. Lack of food causes farm animals to lose weight, become more susceptible to disease or die.

What we regard as states of emergency has been a reality in other countries for a long time. A dried-up lake in Ethiopia. © Darrin Vanselow/Le Matin

The Dawa River, which has its source in the southern highlands of Ethiopia and flows through Kenya and Somalia, has dried up due to drought in some areas, as here in Gedo (Somalia).

In 2015, for example, VSF-Suisse was able to help livestock farming families and their herds survive in Ethiopia, Kenya and Somalia.

We helped to provide water and feed for goats, sheep and cows and to reduce herds by slaughtering sick or weakened farm animals.

By restoring water points and transporting water by trucks, we are able to transport water to drought areas. © Tom Martin

Through the training of Community Animal Health Workers and veterinarians. and the support of veterinary pharmacies can meet the increasing need for veterinary treatment.

We also focus on: restoring water points, strengthening access to markets and providing training in the cultivation of animal feed. In this way, the population’s resilience can be sustainably strengthened and its livelihood rebuilt and given broader support.

To learn more about the subject of drought, visit our Facebook pageand explore with us the different faces of drought.