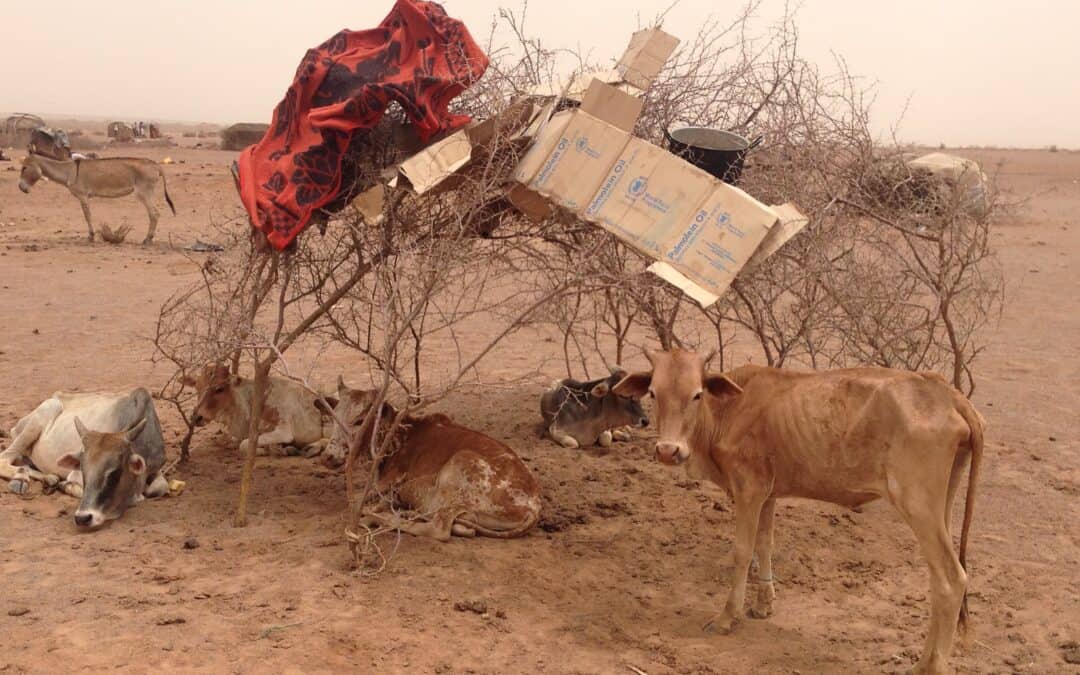 The Dawa zone in Ethiopia has been struggling with severe drought for more than a year. The local administration and government, together with their humanitarian partners, including VSF-Suisse, analyzed the situation at the end of October. The report, which you can find below as a PDF file, summarizes the results of this analysis. 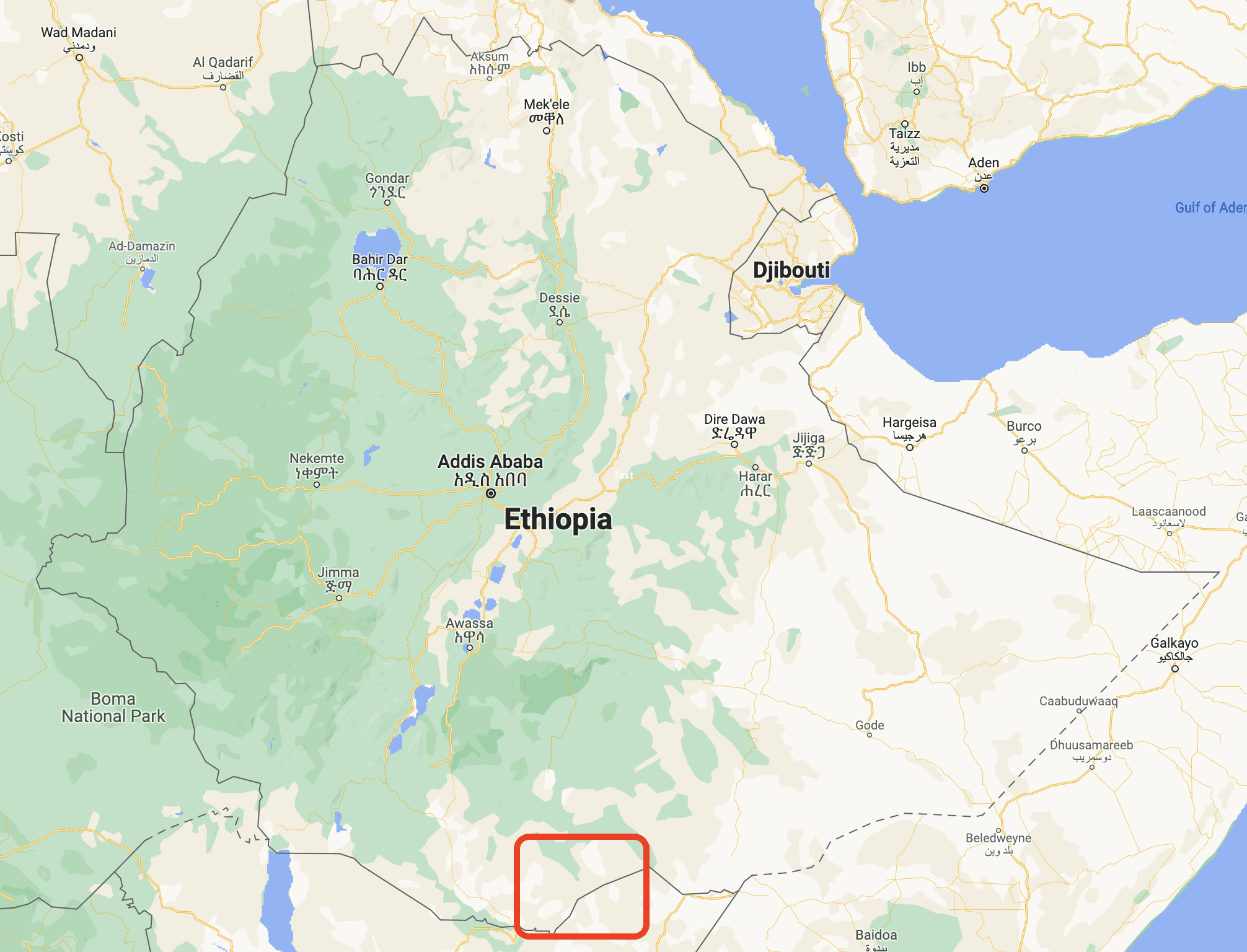 The drought is mainly due to poor rainfall. Both the 2020 short rains (October to December) and the 2021 long rains (March to May) were insufficient across the Dawa zone. And the current rainy season has not yet started in the whole zone.

In all administrative districts (so-called woredas) of the Dawa zone, pastures have now dried up and water reserves have been depleted. 95% of the villages in all woredas of the zone already have to be supplied with water transporters. According to observations on the ground, most nomadic communities, whose main source of livelihood is livestock, are in urgent need of food aid in the coming two months.

Complicating the situation is the collapse of the Ethiopian currency. Its value has halved against the Kenyan shilling over the past two months. This has contributed to a precarious situation in woredas bordering Kenya, which usually import food and other goods from the neighboring country.

The international community is called to action.

The situation in numbers: