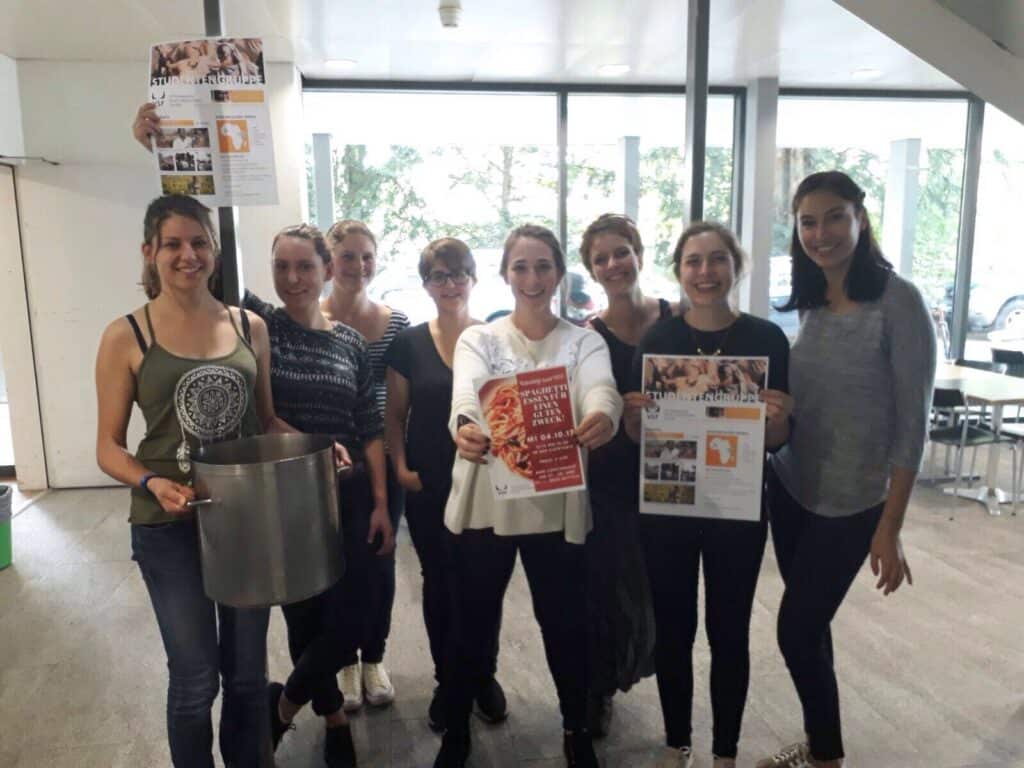 We are not only supported by specialists and the public, but for years we have also received active help from the VSF-Suisse student group at the Tierspital Bern. The students are all currently studying veterinary medicine at the Tierspital Bern, and the group has already supported us for many years. They organize events and increase VSF-Suisse’s visibility at the university and among the general public. They organise a traditional spaghetti meal for example, where they collect donations for VSF-Suisse as well as present the organisation’s current projects.

We greatly appreciate the voluntary work and commitment of the student group and would like to thank them for their generous and long-standing support!

Would you like to join the student group or find out more about it?

You can find all information about them on their website(in German).