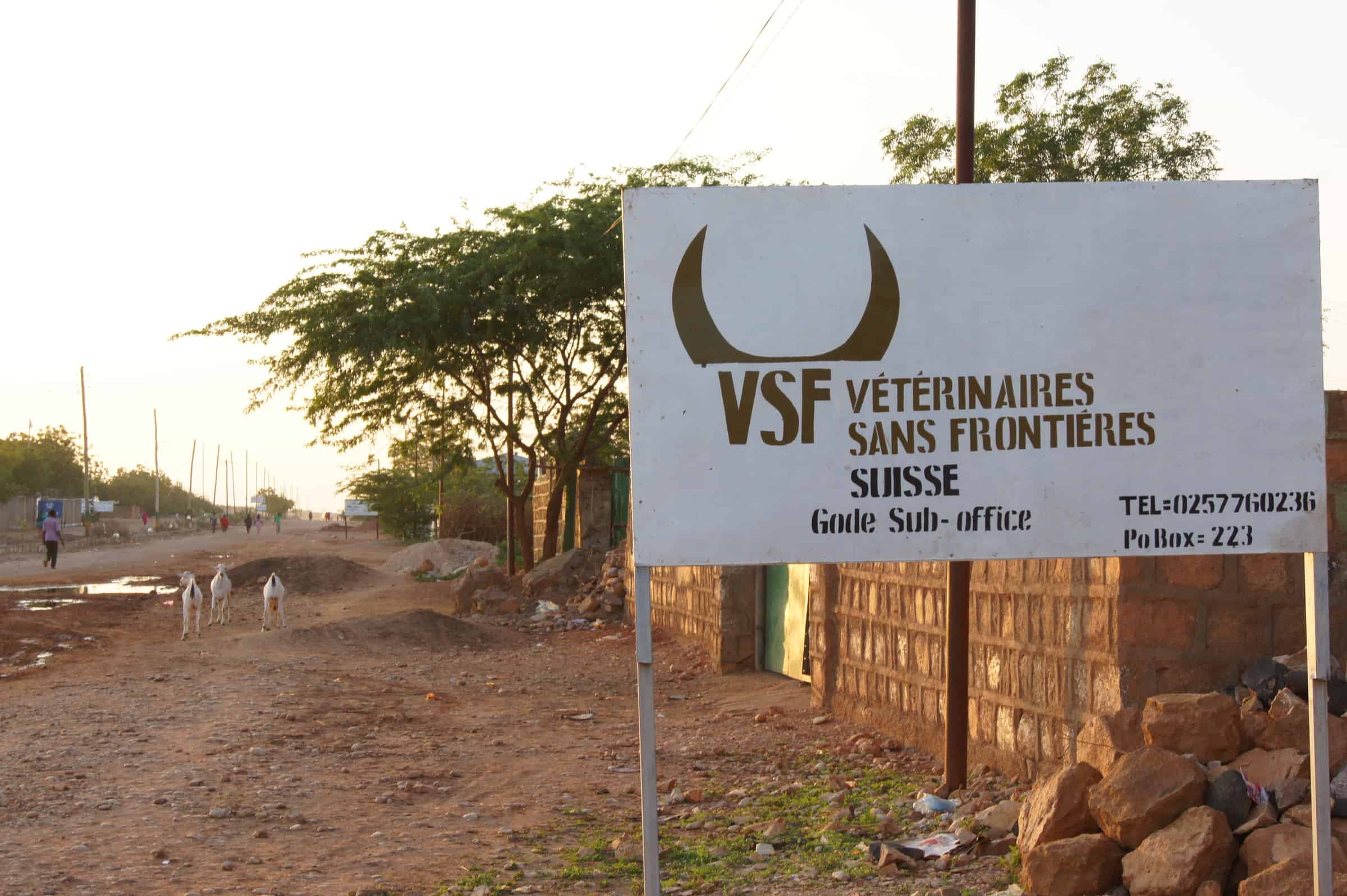 A combination of factors account for the precarious situation of pastoralists in the program targeted areas: reduced rangeland due to expansion of crop production to crucial dry season pastoralist areas, ongoing rangeland degradation, climate change-induced increased variability of weather patterns, migrations of pastoralists from neighbouring zones, and increasing population pressure.
In the Nogob and Jarar zones, people suffer from huge problems from livestock diseases due to lack of proper veterinary care, support services, and drug supply systems. Hence, there has been severe undermining of livelihoods and the general food security situation in the targeted areas. Thus, an immediate emergency intervention and a sustained response of VSF-Suisse over nine months will help alleviate drought related emergencies, maintain food and nutrition security, and protect the livelihoods of the most vulnerable pastoralist families in the area.

Animal health support is a core livelihood-based intervention in pastoral areas considering the huge production losses caused by widespread livestock mortality throughout the year and especially during drought events. . . Animal health interventions bring immediate and substantial benefits to pastoralists by preserving their main livelihood asset, which is their livestock. According to the impact assessment report of VSF-Suisse in 2013, redistribution of milking goats to drought affected households targeting malnourished children under the age of 5, has been proven to be very successful in sustainably addressing malnutrition.
The project targets food insecure and vulnerable households and aims at increasing the availability of animal proteins. The households’ diet is diversified by introducing milking goats and therefore improving access to goat milk. Community members can increase their income by selling their livestock and thereby support the local markets with cash injections. Moreover, household assets increase as the milking goats will further reproduce.
The VSF-Suisse’s project intervention also involves the provision of veterinary services to livestock producers in targeted areas through a voucher scheme. By training veterinary auxiliaires and distributing treatment and medication vouchers, the local animal health system is strengthened. Community based animal health workers (CAHWs) play a pivotal role in reducing morbidity and mortality of the herds, and VSF-Suisse provides them with basic veterinary kits and drug supply.The livestock drugs voucher distribution ensures the protection of the key livestock assets required for early recovery after eventual drought events. 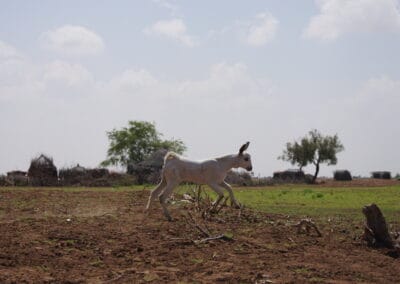 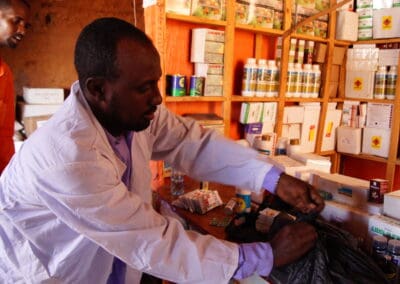 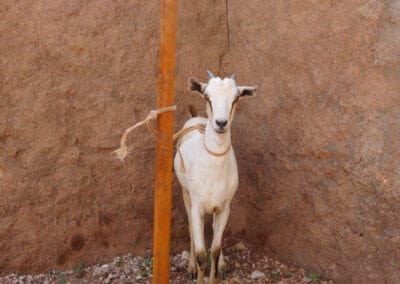 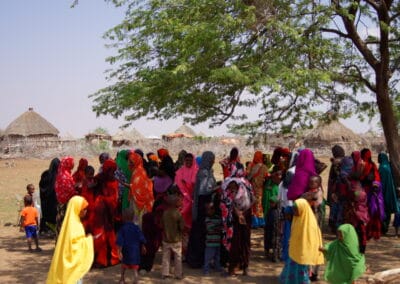 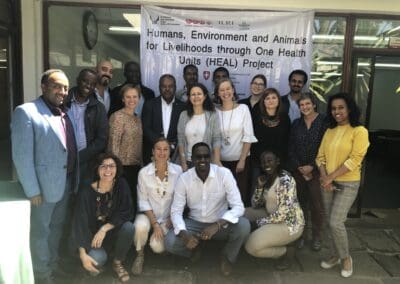 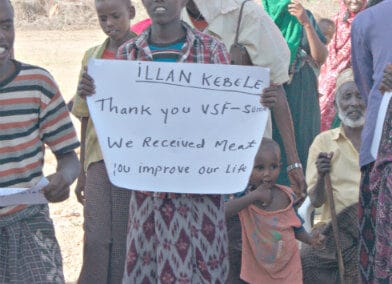 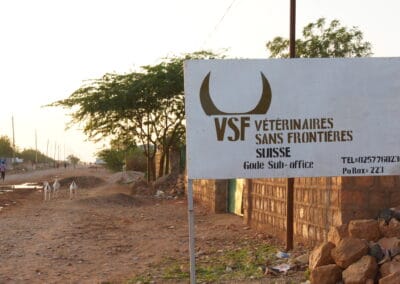 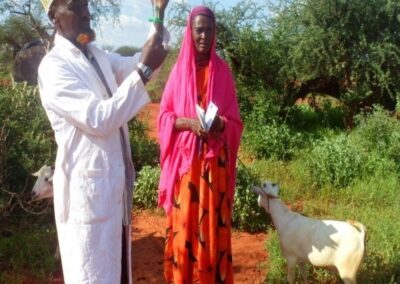 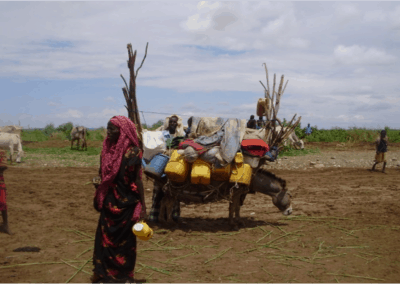 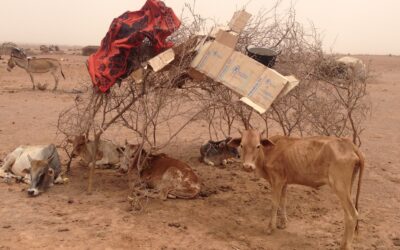 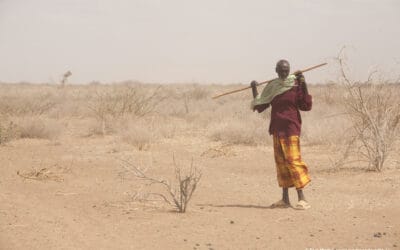 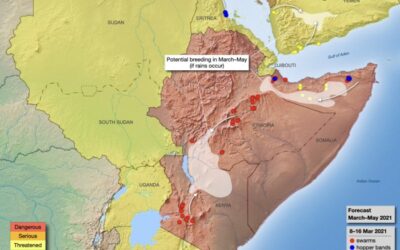 Image © FAO Desert locusts remain present across the greater Horn of Africa (HoA). Although current swarms are smaller and less numerous, the impact on affected communities remains high and may lead to increased vulnerability of pastoralist and agro-pastoralist...