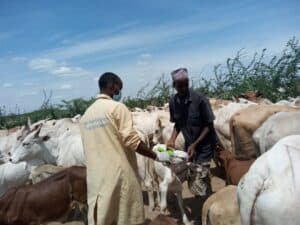 Since December 2019, the countries of the Horn of Africa have been fighting the worst plague of locusts in the last 25 years. Kenya in particular has not seen a plague of this magnitude in the last 70 years. Benefiting from the long rainy season, the desert locusts were able to multiply at a rapid pace. On their way from the Middle East to the Horn of Africa, the swarms are feeding on seeds, pastureland, supplies and harvests. The already precarious food security of the people in this region is put under additional pressure.

The locust plague has direct effects on the food chains of humans and animals. The most visible consequence is the destruction of pastureland and crops. Without the important animal feed, the productivity of livestock suffers. Less milk and poorer prices for emaciated animals mean reduced income and food shortages for the affected families. Weakened animals are also more susceptible to disease. All these factors lead to a deterioration in food security for entire population groups.

VSF-Suisse directly supports and works with the affected villages, communities and families. We provide animal feed, promote access to veterinary treatment and vaccinations and distribute seeds and agricultural tools for replanting the destroyed fields. We also organize training and education to help prepare the population for future locust plagues. All this should ultimately strengthen the resilience of the livelihoods of the affected people. 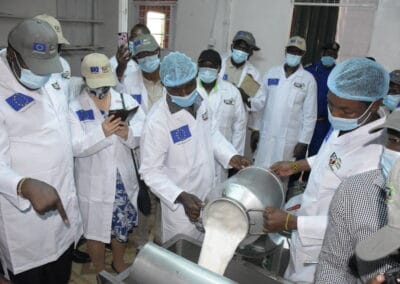 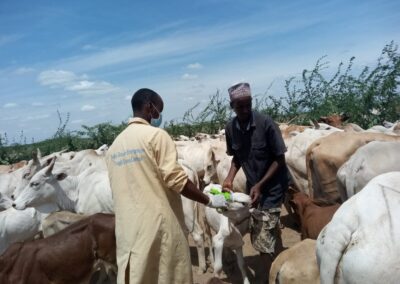 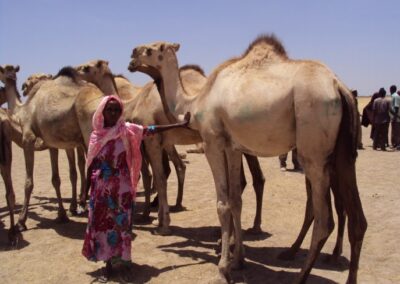 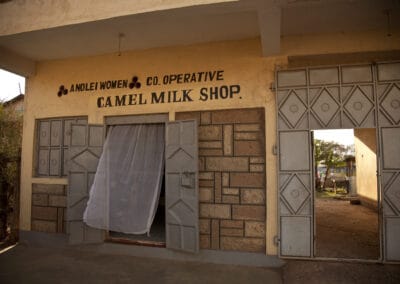 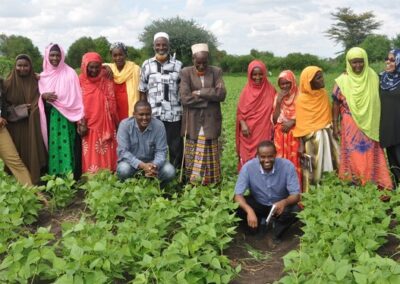 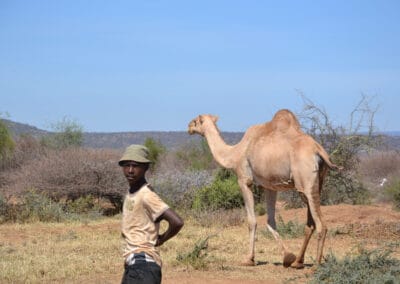