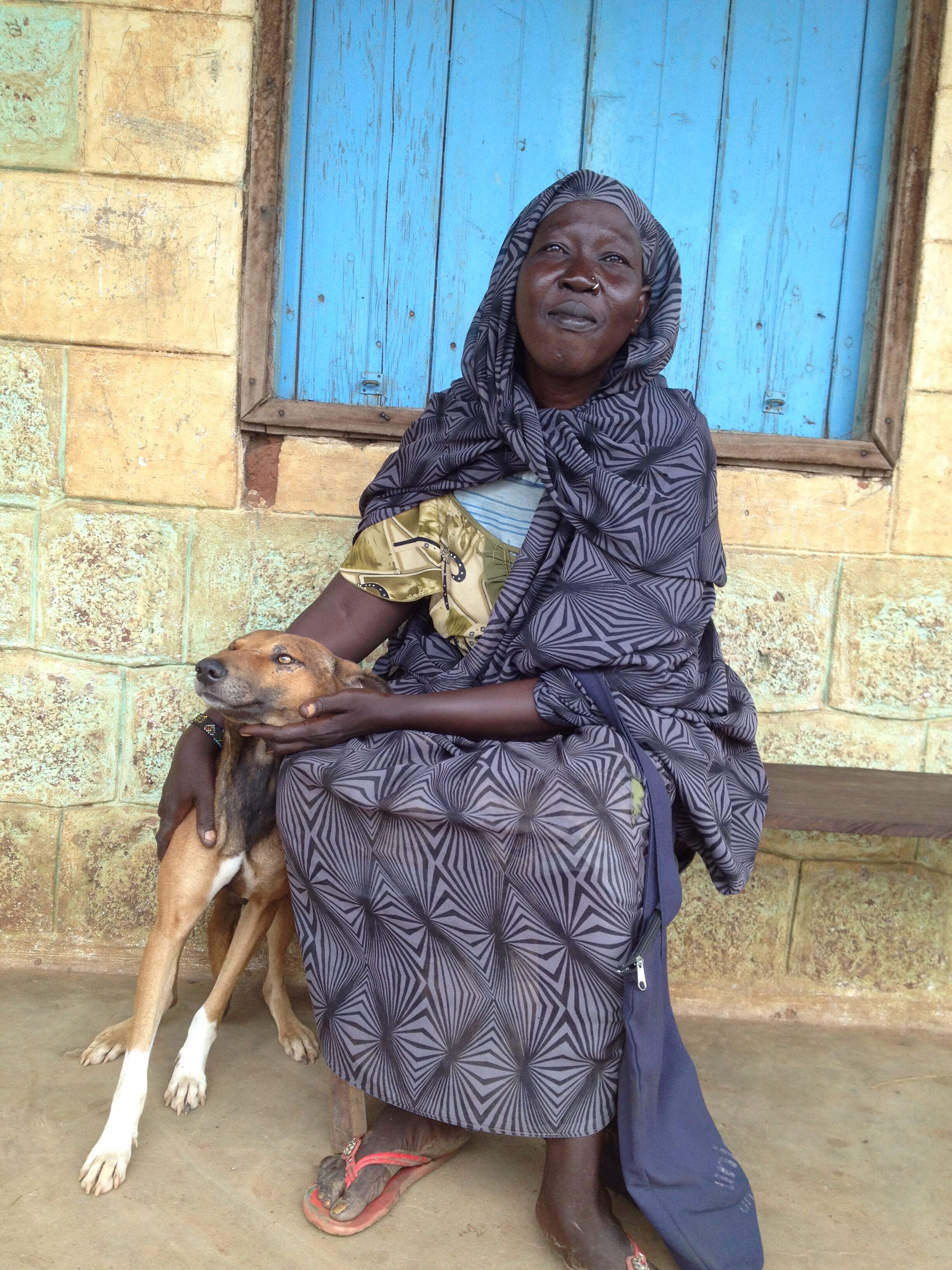 Due to the violent conflicts in South Sudan, about 2 millions of people had to flee from their home regions Most of these displaced populations live in settlements called Protection of Civilian sites (POCs), managed by the United Nations Mission in South Sudan (UNMISS) and other humanitarian organizations that provide critical lifesaving services.

During these conflicts, a lot of people have abandoned their dogs, which are living on the streets or are owned by other individuals near or within the UNMISS and POC sites now. In the recent past, the number of these owned and stray dog populations within the camps has exponentially grown because of the access to food on the streets, waste products and from people feeding them, naturally improving their fertility. Unfortunately, a lot of stray dogs have serious health problems and some of them even carry the potentially deadly rabiesvirus. TiAnimals with the rabies virus at the beginning show mild signs of abnormalities, but then, they progress to an acute stage (behavioral changes and overt aggression or weakness and loss of coordination, followed by paralysis) and may die.

The rabies can be transmitted to humans through scratches or through bites from dogs infected with rabies. Thus, dogs with this virus present a significant problem within the POCs and UNMISS camps and pose a grave risk to residents, especially children, but also other domestic animals.

In order to control stray dog populations and to prevent and control rabies in dogs and human and animal population within the POCs, VSF-Suisse through funding from UNOPS is implemented a pilot project in UNMISS camp in Bentiu in August 2017. As the pilot project was very successful, VSF-Suisse now expanded it to nine UNMISS camps spread across 10 states in the Republic of South Sudan.

In a second step, in order to improve health and welfare of the owned and stray dogs within the camps, 20 community animal health workers were trained, and technical teams of veterinarians were hired and deployed to do the interventions. At each UNMISS camp, a temporary dog handling clinic was established, where healthy dogs are treated against various diseases, dewormed, vaccinated against rabies,neutered and released , while those that are assessed to be aggressive, old and very sickly from diseases such as transmissible venereal tumours (TVT) are humanely euthanized and carcasses responsibly disposed Assorted dog trapping and handling gear, veterinary drugs, equipment and surgical kits were developed and distributed for use by the intervening veterinary teams.

In the last months, the RADCON II project has already proved an effective way in controlling stray dog population in a humane and sustainable way. 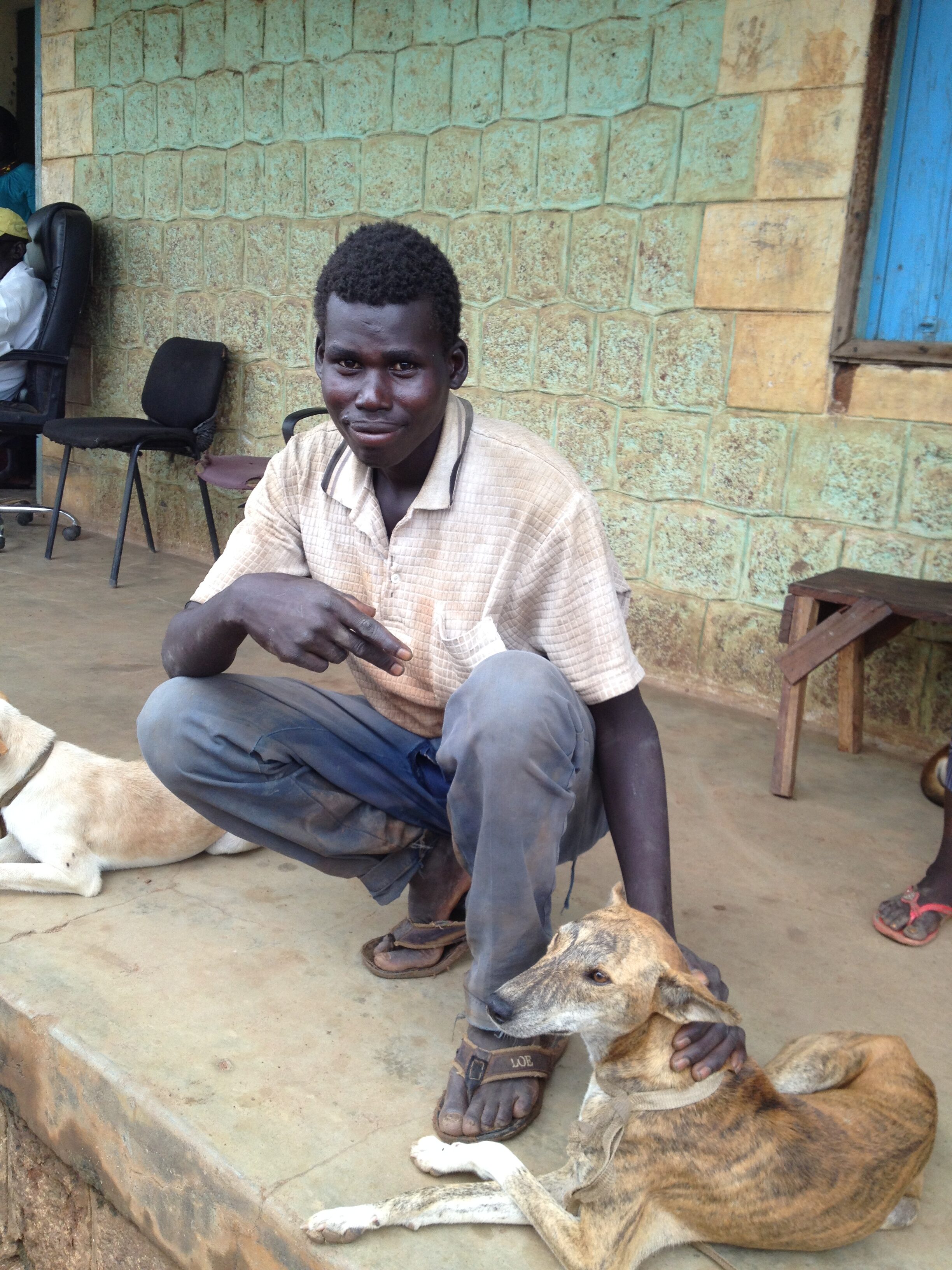 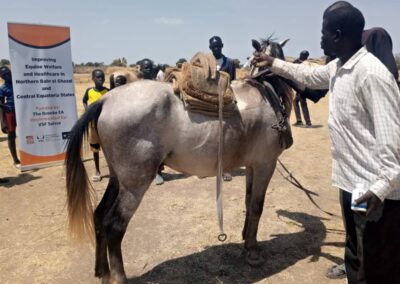 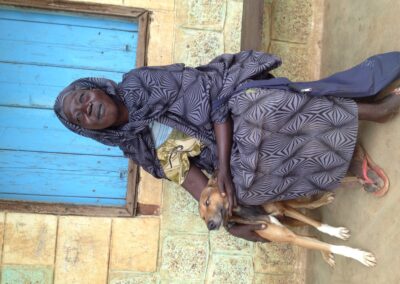 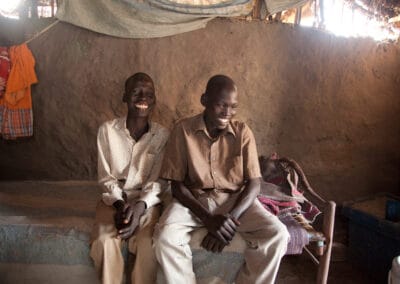 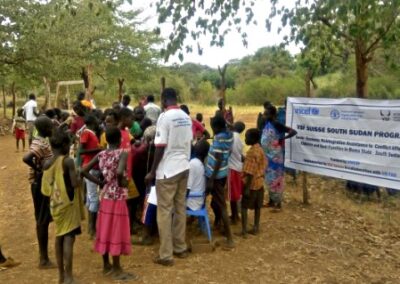