Environmental protection and improved living conditions for people – both are possible! 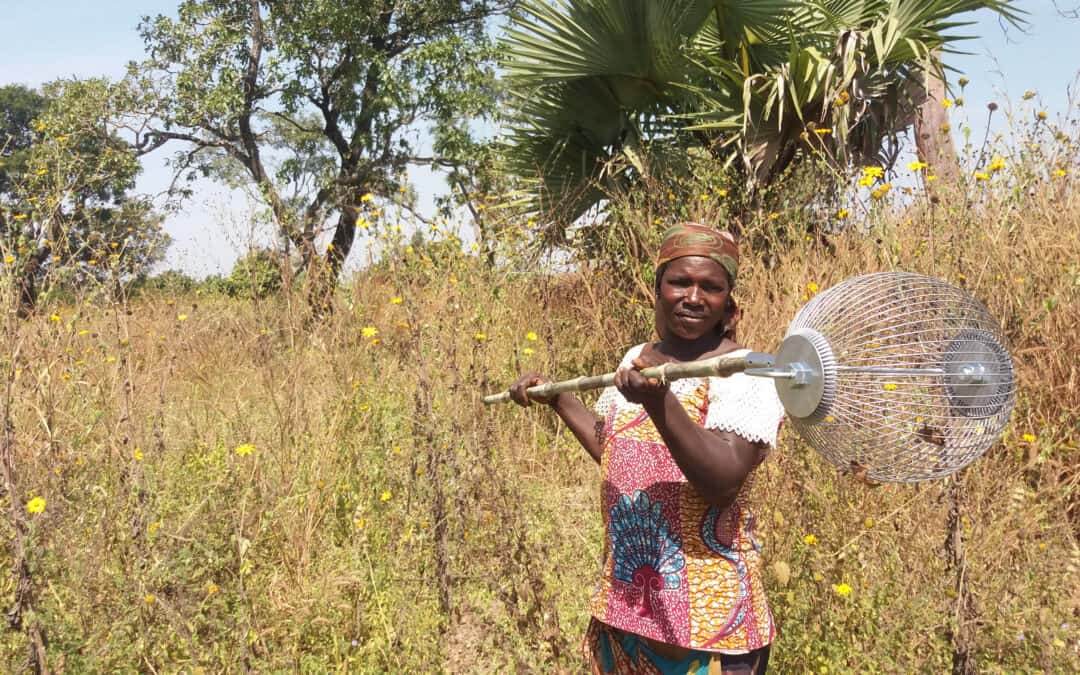 The expansion of environmental protection and the improvement of the living conditions of thousands of people can go hand in hand, as the example of our recently completed project APFA II shows.

Within the framework of this project, VSF-Suisse has been working with the communities around the Abdoulaye forest in Togo for the last six years. Given the successes of the first phase of the project (2014-2017) and some remaining challenges, it was decided to implement complementary and consolidating actions in a second phase between March 2018 and June 2020. Thus, AFPA 2 was born, with the objective of further improving the living conditions of the inhabitants of six villages (three from Phase 1 as well as three new ones) along the Abdoulaye Forest, while conserving the forest and its biodiversity.

Since improving living conditions is the gateway to addressing the causes of environmental degradation, the project focused primarily on income-generating activities. Central to this were improvements in the organization of producers and production chains (for shea nut, honey, and smallholder agriculture), support for production (financial support, facilitation of auxiliary suppliers and inputs), and promotion of the marketing of products.

We also worked with various stakeholders in the affected communities to improve access to water and natural resource management. During the course of the project, five wells and three water retention tanks for vegetable production were constructed, three boreholes in schools were rehabilitated, and six ponds for watering animals were constructed. These infrastructures are managed by specially formed local committees. In addition, we have facilitated the reforestation of more than 20,000 trees in the area and conducted several awareness-raising and training sessions on environmental protection for schoolchildren in various communities. To prevent and report violations of conservation regulations around the Abdoulaye forest, committees were created in each village to work with the forestry authorities.

Thanks to the local anchoring through cooperation with three local NGOs and the governmental technical service ICAT, we are sure that the achieved goals will have a positive long-term impact for the people and nature in the region.

Photo © VSF-Suisse: A new tool has been developed for harvesting the shea nuts, called the shea wheel. By using it, the women are less exposed to the risk of snakebite, protect their backs and can harvest more nuts.