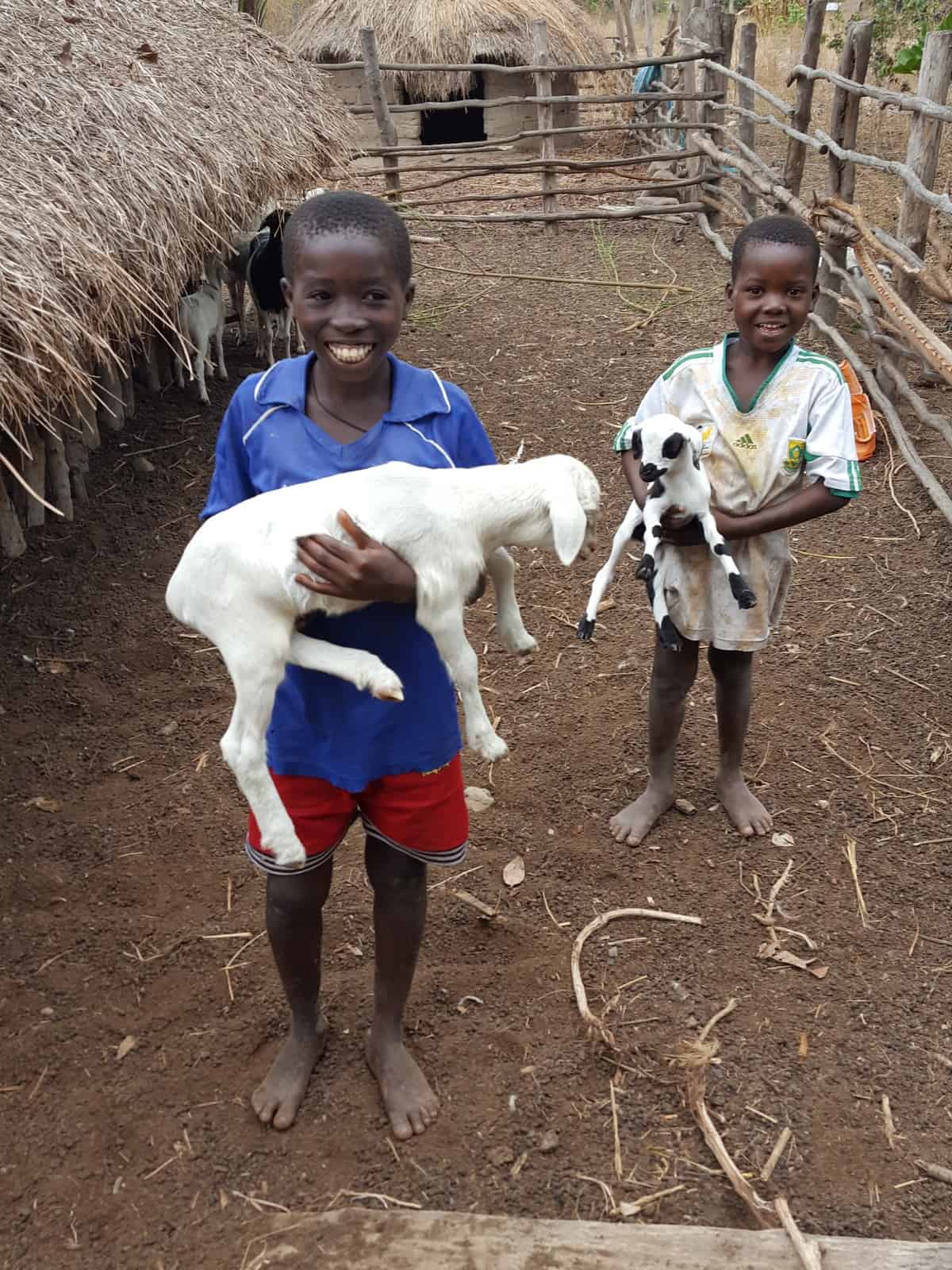 Togo is one of the poorest countries in the world. To survive, the people living in the Abdoulaye forest used to exploit the natural resources of the forest through very damaging activities for the environment and its biodiversity: poaching, deforestation or incontrollable bushfires. In 2004, the Togolese government classified the area and thus banned the exploitation of this 3002 kilometers area All the village communities within the concerned perimeter were expelled, the relationship between the inhabitants – who moved in the periphery of the forest – and the authorities deteriorated. Excluded from the decision-making processes, the farmers have felt the classification of the Abdoulaye forest as a form of oppression. Besides, the populations have continued to poach and deforest to meet their basic needs. Conducted in three villages, our project combines environmental protection and poverty reduction by offering the inhabitants sustainable prospects and by building their capacities.

At first, we formed farmers associations to strengthen the breeders in the negotiations with the authorities. There are 21 farmers associations to this day. Environmental protection awareness was another key aspect of the project. 2400 people attended our sessions and 500 schoolchildren benefitted from environmental education. This project also created income-generating activities in the field of agro-pastoralism. These initiatives will continue beyond the project and have already improved the life of 250 farmers and livestock-breeders. The animals – poultry and small ruminants – were distributed and enclosures were built. Three bee-keepers (9 in overall) were trained in each village and 45 hives put in place (15 per village). The first yields have already generated 19 liters of honey. Hence, in addition of providing jobs, honey contributes to people’s health too.

Besides small-ruminants rearing and bee-keeping, we trained the inhabitants in market gardening and forestry, and we implanted plant nurseries in each village. Furthermore, we trained 6 lay-veterinarians who can treat the most common small-ruminants and poultry diseases and thus support their community. We also raised the awareness of the population on the importance of vaccination and disinfestation, and those treatments are now provided by the lay-veterinarians present in each village. Authorities report that in three years the number of poachers has decreased by more than 50% in the Abdoulaye forest. The relationships between the inhabitants and the authorities has abated too.

The project of VSF-Suisse enabled the populations to find alternative revenues sources than those coming from the illegal exploitation of forest. A real awareness has been growing among the populations and the behaviors have been changing in the meantime.

Today, the former poachers are small-ruminants-breeders and members of the forest fires management committees, those who used to cut trees are involved in plant nurseries and reforestation, and the women who made charcoal now collect and transform shea nuts. Moreover, this project is inspiring the neighboring villages who copy it with the resources at their disposal.

The main objective is to improve the living conditions of the population around the Abdoulaye forest and to protect and promote its biodiversity. 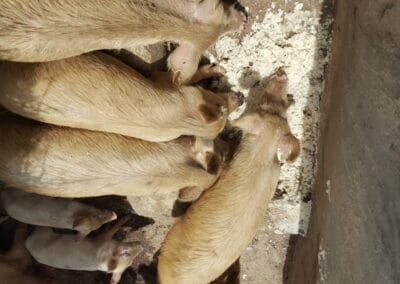 To ensure that the population derives the greatest benefit only from healthy animals, the project also promotes the training of lay doctors who actively support the farmers in questions concerning the health of their animals, vaccinations and campaigns against parasites. 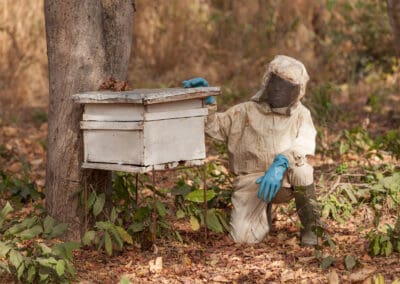 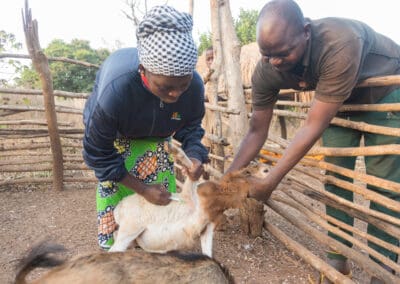 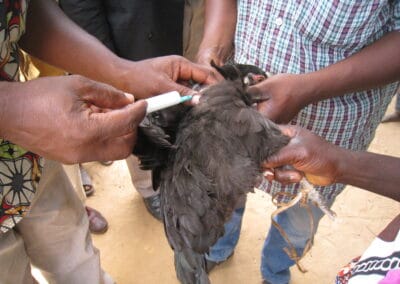 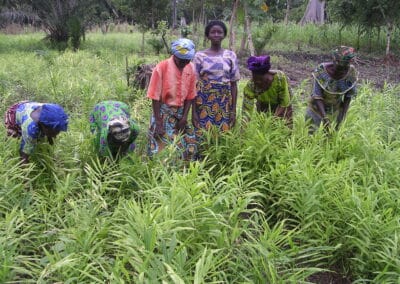 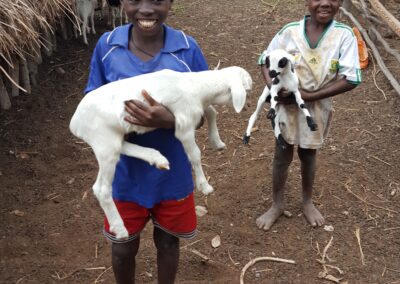