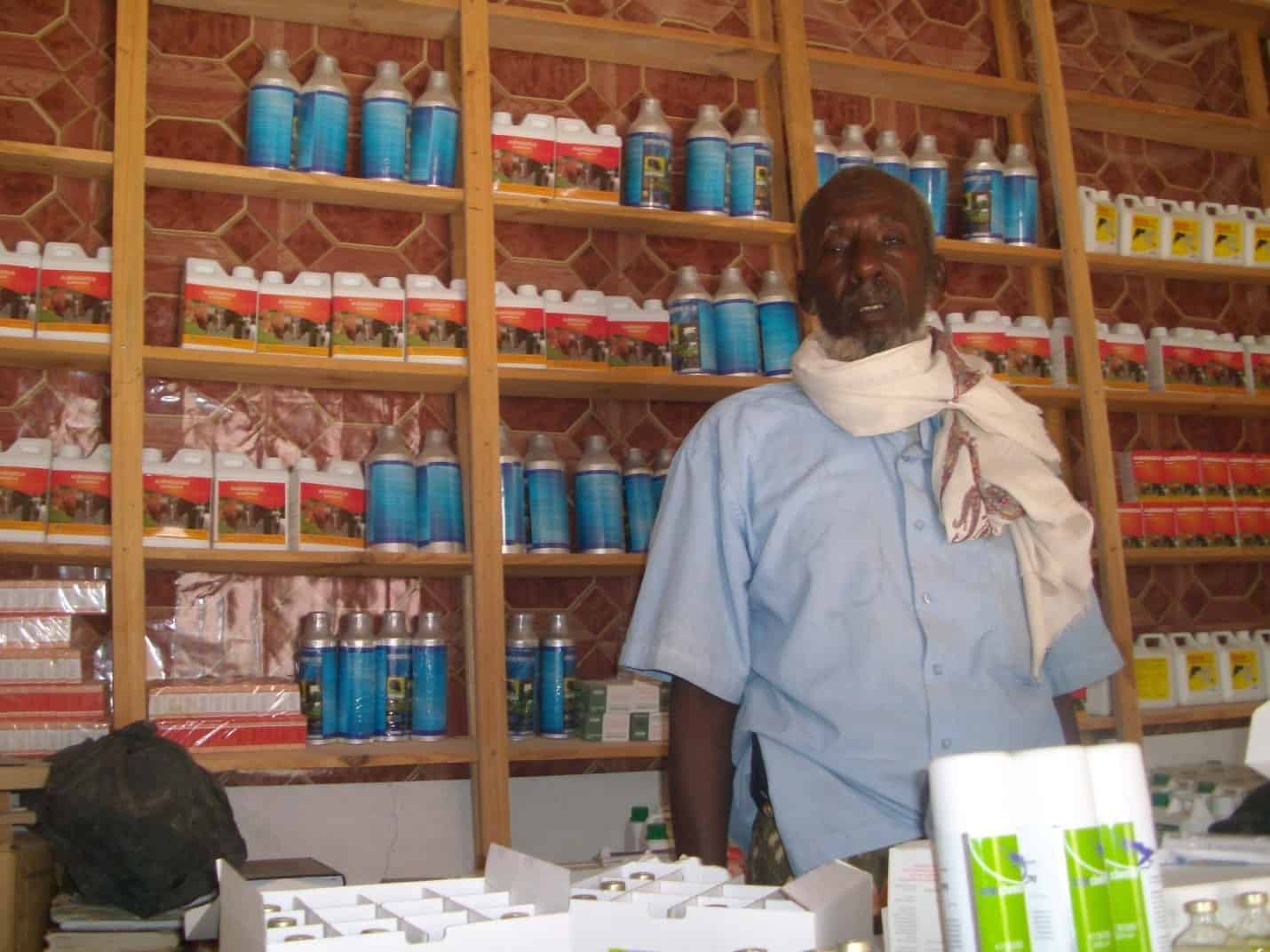 The semi-autonomous state of Puntland heavily depends on livestock both for export and subsistence. However, the livestock sector has been hampered by frequent droughts, floods and bans on international trade due to outbreaks of trade sensitive diseases. As a result, the sector has failed to achieve its potential in contributing to better food security.

Also in the pastoral areas of Puntland is characterized by inadequate or absence of veterinary services. Poor road and communication network makes it difficult for timely dissemination of animal health imformation. This hinders appropriate response to disease outbreaks such that epizootics can easily spread and cause huge losses.

The main beneficiaries for this project are pastoralists and veterinary service providers. The animal health service delivery will be for poor households having mainly small ruminants and smaller numbers of other species of livestock. They will be identified by the elders and community development committees in the area. Women headed households will be given priority in the selection.

A special focus of the project lies on the Zoonotic diseases, which can be transmitted between animals and humans. Messages on how to prevent the transmission will be aired on local radio stations and information regarding the control of zoonoses will be prepared by use of posters.

Due to lack of veterinary service providers in the remote areas, livestock owners attempt to treat their ainmals; often without correct withdrawal periods for products of the animal under treatment. As a result, drug residues end up in livestock products posing public health concerns for the consumers. T The pastoralists will be made aware of the dangers of drug residues through local radio stations and workshops.

Impressions from our work in Somalia 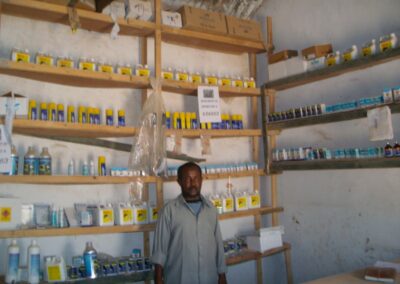 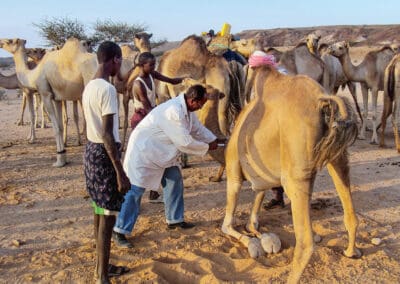 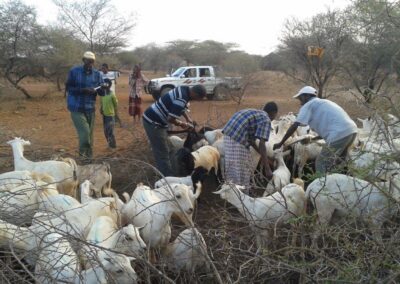 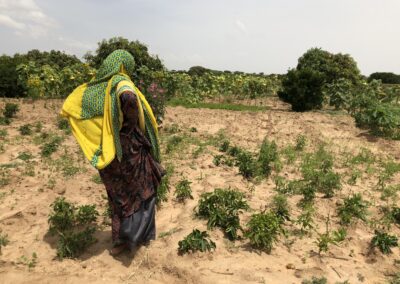